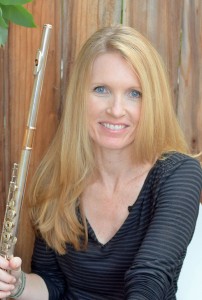 During her time on the Board of Directors for the Arizona Flute Society, Shannon was historian and director of the high school flute choir. Highly sought after as an instructor in the Los Angeles area, she has maintained a private studio for more than twenty years and regularly schedules student recitals and community outreach performances. Several of her students have been granted college music scholarships and won local competitions. In January of 2014, four of her students were award-winners in the Manhattan Beach Rotary Soloist Competition, three of whom were declared the overall winner in their respective age categories.

For more information about Community Chamber Music, please visit their website at CommunityChamberMusic.org.